It’s 4:29! In the morning. This isn’t really a time, is it? I rush out of bed and start the morning of packing. Frozen things together in one cooler. Fridge things together in a laundry hamper with some ice packs. My dog Josie is watching nervously as I put the last few things into the car. She has been on edge since packing began two days ago. With a heavy heart I take her for one last walk through the neighbourhood. I’m not sure when I will be back to see her. It could be 6 weeks, but it might be 12. She’s been a constant companion for over a decade. This is the first day of my northern practicum with the Making the Links program, a program designed to give medical students a more holistic picture of health and how it is impacted by the social determinants of health. 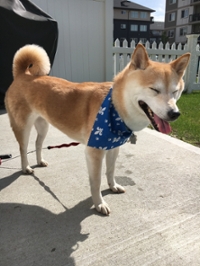 The drive north was hard, and for the first time I regret signing up to do anything this summer. I miss my dog, I miss my home, I miss my friends. I’m tired. Final exams only finished three days ago and I haven’t been able to catch up on my sleep. I promise myself that I will be positive once I arrive in Ile-a-la-Crosse. And so I was, which was good, because there sure wasn’t much time in between unloading the car and starting in on the community experience.

Our first stop (I’m spending my summer with two other Making the Links students in Ile-a-la-Crosse – Brendan and Kate) is the Wilderness Camp that’s operated by the school division to facilitate a more cultural and holistic educational experience. I’m a bit late, but I sit down on a log and listen to the tipi teachings from a local elder. Despite spending nearly a decade calling northern Saskatchewan home, I’ve never heard the tipi teachings before. I found them fascinating. Each pole represents a value – there are always 14 poles + the pole that controls the flaps.

I have a positive Romberg’s. It’s no big deal. It means that I fall over if I try standing up straight with my eyes closed. It was a little problematic when this was first identified – I was being assessed in the emergency room after being knocked unconscious by one of my patients. That’s a story for another time. Anyway, positive Romberg, it basically means that my balance without visual cues isn’t great. So when the wilderness guide took us into the woods, had us walk 50 paces out from a circle and then blindfold ourselves, I was a little nervous. The challenge: to walk back towards him by using only our ears and the sound of him occasionally beating a drum. I made it back to the guide without falling over! But a teacher has some awfully embarrassing photos of me trying to fight my way through a bush.

Five people pile into a three-person boat on what turned out to be the second day of fishing season. The north wouldn’t be the north without fishing, the prized catch, pickerel. Which is why, when only one pickerel and several northern pike were caught, I got to take the whole lot home. No one seemed to like the “fishy” taste of Jack. I grew up eating Jack. I’ll admit that the confidence in my ability to fillet the fish was perhaps misplaced as I carried the fish home and realized that I was going to be alone, in the dark, trying to figure out how on earth to get meat out of these things - I made no attempt to remove the bones. And the fish fry was delicious.

The remainder of the week went by in a blur. I attended the diabetes clinic day in Buffalo Narrows. I wandered around and met dozens of locals at nearly every community organization with the community. I saved four strawberry plants from being discarded and planted them in the yard behind the house I am staying. On Friday, I helped Amanda from the Northern Tobacco Strategy gain information from grade 4-6 students on their perceptions of tobacco. Her organization is trying to develop more targeted messaging to reduce smoking while respecting and preserving sacred tobacco’s role.

Three (of 4) Pinehouse MTL participants arrive at supper time on Friday. What better way to spend the May long weekend than with a bunch of friends? I love cooking and so I plan to do a lot of it. I picked some fresh rhubarb from the backyard and added it to some strawberries. Gluten free pie crust to satisfy those in the group that limit gluten intake and Voila! We proudly showed them our new community. We saved a few more strawberry plants to send over to Pinehouse. We tromped through the woods and picked Labrador tea leaves.

We also walked through the Catholic cemetery. I always walk slowly through cemeteries. There are so many stories to contemplate. And in Ile-a-la-Crosse, more than any previous cemetery, there are so many faceless stones. The years of sun, rain, snow, and ice have worn the inscriptions away. It is hard to imagine the lives of these individuals, not knowing how old they lived to be, what years they lived through, and whether they were male or female. Within the cemetery, is a small fenced area for the Sisters and Priests. Here we found Sara Riel, the sister of famed Louis Riel. She is buried under her Christian name. Such a strong connection to the past, in a community that proudly identifies as Metis.

My week flew by - I am busier than I thought I’d be. I am learning a lot about Metis culture. I have met so many interesting people. I hope I can introduce you to many of them. Enjoy! 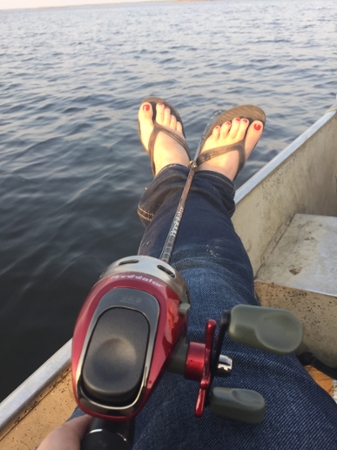 Five people pile into a three-person boat on what
turned out to be the second day of fishing season. 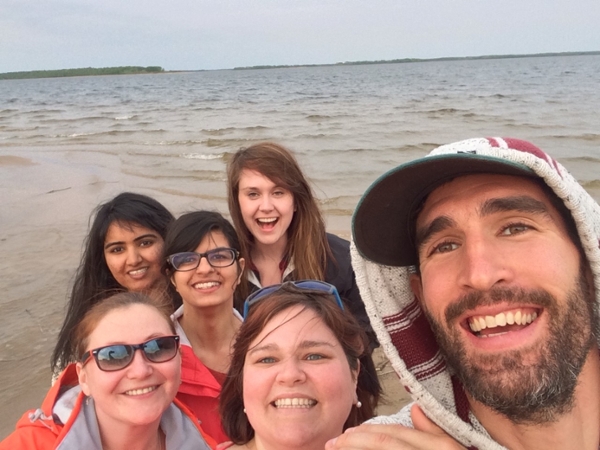 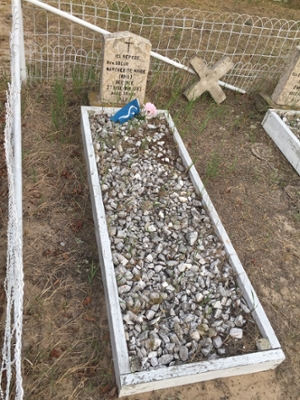 In Ile-a-la-Crosse, more than any previous cemetery, there are so many faceless stones. 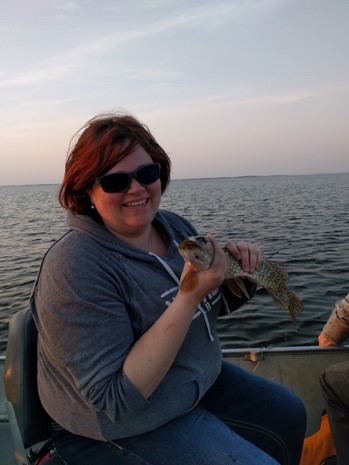 The north wouldn’t be the north without fishing. 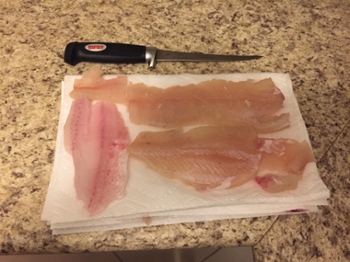 (My) confidence in my ability to fillet the fish was perhaps misplaced.

How I helped with COVID contact-tracing

What we learned during Family Medicine Interest Group Week